POWER
An independent Moscow-based company the mission of acquisition and development of the scripts from the Russian-language and international authors with further financial/creative packaging of the projects with the leading production studios.

Captain Volkonogov Escaped, a new film by directors Natasha Merkulova and Aleksey Chupov starring Yuriy Borisov, is the only film from Russia to be selected for the main competition at the 78th Venice International Film Festival, which will be taking place between 1 and 11 September.

"In 2018, Aleksey Chupov and I brought our film The Man Who Surprised Everyone to the Orizzonti competition at the Venice Biennale," says Natasha Merkulova. "Now, three years later, we're delighted to be returning to Venice with our new film Captain Volkonogov Escaped, which has been selected for the Biennale's main competition. It's a great honor for us."

Captain Volkonogov Escaped is a drama with thriller elements, shot in St. Petersburg. The film's principal theme is the journey to forgiveness. One day, the life of the main character, Captain Volkonogov, is turned upside down. Accused of a crime, he goes into hiding on the outskirts of the city, where he meets a messenger from beyond the grave. The messenger gives him one shot at redemption: he must be forgiven by the members of the house upon which he brought death. But many trails await him along the way.

Captain Volkonogov Escaped was co-produced by Russia, Estonia and France with the support of the Russian Ministry of Culture, the Kinoprime Foundation for the Development of Modern Cinematography, Eurimages (the European fund that supports the co-production and distribution of film and cinema), the Ministry of Culture of Estonia, and the Estonian Film Foundation. The companies involved in the production were Place of Power (Russia), Look Film (Russia), Homeless Bob Production (Estonia) and Kinovista (France). The producers were Valeriy Fedorovich, Evgeniy Nikishov and Aleksandr Plotnikov with co-producers Katrin Kissa, Charles-Evrard Tchekhoff and Nadezhda Zayonchkovskaya.

Captain Fyodor Volkonogov works in law enforcement. He's in his bosses' good books, and his colleagues respect him. But one day, he is accused of committing a crime, and his life is turned upside down. He manages to escape before he's arrested – and now, just like that, he's an outcast. His former colleagues are hunting him down, and have the whole city covered. One night, Volkonogov is visited by a messenger from beyond the grave who warns him that, when he dies, he will go to Hell and suffer eternal torment. He is given just one chance to change his fate: if he wants to go to Heaven, he must repent and get at least one person to forgive him. Captain Volkonogov sets off on a journey to forgiveness. But he can't even imagine the trials that await him along the way.

Radio BRAUN
90
р.
Add here some interesting details about the product. Help people realized that this product is exactly what they need. It could be practical and useful information as well: size of the product, material that it is made of or care instructions.
Accessories by Ionna Vautrin
108
р. 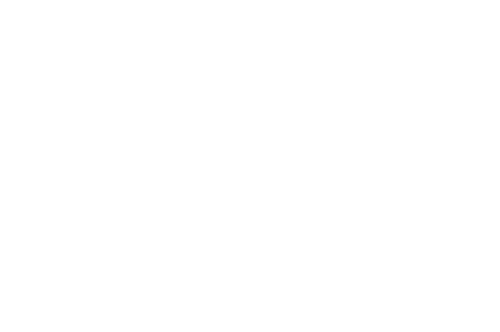